The pages of a website can only hint at what a school is really like; it is people and relationships that matter more than glossy pictures or expansive text. I hope, however, that these pages give you a flavour of Radley and of the purpose, drive and sheer enjoyment of a Radley education.

We work hard to create an environment where boys will be happy, grow in self-confidence, thrive academically, and make the most of the many opportunities we offer. We pride ourselves on the pursuit of excellence both inside the classroom and out, and on encouraging boys to develop their talents and discover new interests. As an unashamedly full boarding environment, Radley defines itself by its caring community where all, staff and boys alike, are passionate about what they do, and dedicated to it.

A Radley education is about independent thought and learning with enthusiasm. It is about cultural awareness and the benefits of team sport. It is about academic ambition. It is about learning to live with others. It is about preparation for the world beyond its gates. Above all, it is about the core values that will underpin success in all its forms throughout a Radleian’s life: as leaders, as citizens, as human beings.

We are fortunate to do it in a stunning rural setting inspired by the nearby city – and university – of Oxford. The original vision of William Sewell to found a school with a true appreciation of the aesthetic stands the test of time, as does his insistence on qualities of kindness, decency and manners. We want a Radleian to care for and about all around him.

That is what we aspire to. Do come and see for yourselves: meet the boys, meet the staff, and see the school in action. I look forward to welcoming you to Radley. 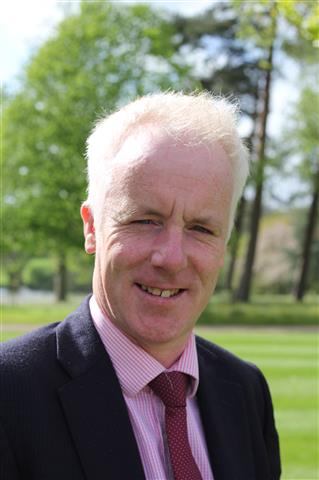 John Moule
Warden
I rather fell into teaching. It was the British Academy's fault; their inexplicable decision not to fund a PhD into late 16th Century English theology meant that I was thrust into the real world in need of a job. Someone - I forget who - suggested teaching and I was lucky enough to get a job in the History and Politics department at Dean Close in Cheltenham. Having been educated at a comprehensive in Telford, I knew nothing about boarding or independent schools and thought I would probably do a couple of years or so. I loved it: the teaching, the boarding, the activities, the life. After five years in Gloucestershire, I was appointed as Head of History at Stowe and went on to run a boarding house for five years, ending up as Senior Housemaster and part of the management team. I moved to Bedford School in 2006 as Vice Master (senior Deputy Head) and became Head Master in September 2008. Very few roles would have excited me beyond Bedford . . . but Radley was one such place. I arrived here in September 2014. I am married to Diana and we have three children: Emily, Ben and Rachael. Interests include an almost pathological commitment to armchair sports viewing, the theatre, membership of a local church, reading (political biography, theology, crime novels and P.G.Wodehouse for preference) and playing golf badly. My educational hobby-horses are the importance of independence in, between and beyond schools, of boys developing their own opinions, combatting utilitarianism in all its forms, seeing adherence to values and the development of character as more important than 'results', and believing passionately in as wide a provision of experience, opportunity and challenge in schools as possible. I am terrifically proud to be the 18th Warden of what is a wonderful school. 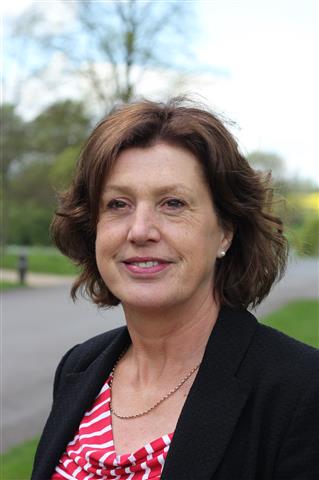 Sarah Sheldon
Wardens PA
I have been at Radley since 2011 and, apart from a brief spell in PR, have worked in schools or colleges for many years, with ages ranging from teeny seven year-olds to decidedly mature graduates. There is a great buzz and energy working in the education sector that I love. I have also been lucky enough to work in some lovely locations but to work in an office in ‘Mansion’ at Radley is certainly very special. I enjoy singing and have always been fairly sporty playing hockey in the past and a bit of tennis – I have recently been tempted to make use of the Radley golf course – still need L plates though!

In About Radley
where next?