E Social is very much in the heart of the school, as probably the most central boarding house. The best representation of this being that fact that you don’t even need to set foot outside when visiting the dining hall.

It is nestled in the picturesque corner of Mansion quad, and the views looking out over college pond are really something special. It is nicknamed the rabbit warren because of its slightly bizarre layout, but this certainly gives the place character.

As the largest house in the school (73 boys) it very much has room for all, making it something of a microcosm of the school. All tastes are catered for – academic, sport, music, drama etc – and the Social prides itself on being competitive in all areas.

The size of the house also lends itself to having Sixth Form entrants each year – something that brings real variety to the house and is a positive feature of each Sixth Form year group. Its colours are pink and black, and these are worn proudly by every boy who has been lucky enough to spend their five years in E Social. 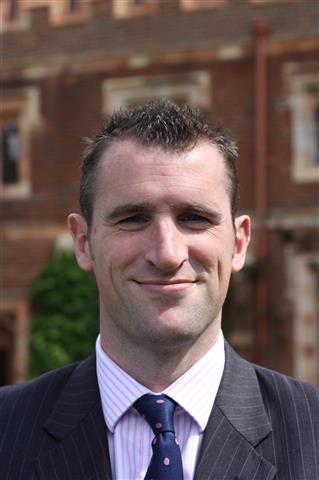 Tim Lawson
E Social Tutor, Politics Teacher
I have been Tutor of E Social since 2012. My life before Radley involved a BA in Politics from Loughborough University, a PGCE from Exeter University and three years working at Loughborough Grammar School. I arrived at Radley in 2008 and went straight in as Resident Sub-Tutor of H Social, where I enjoyed four very happy years before taking over as Tutor of E Social in 2012. My time here has seen me teach Politics and coach many sports teams – the most important being my coaching of Bigside rugby. My wife Lel teaches English and Drama at OLA in Abingdon and our first child (Woody) was born on the 2nd July 2014. 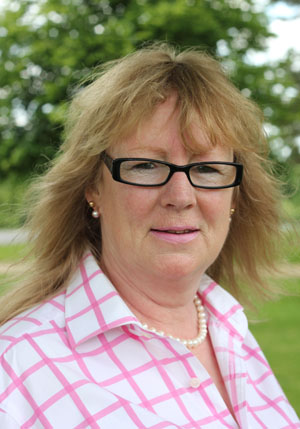 Clare Lloyd
E Social Pastoral Housemistress
I joined Radley in 2010 as a Pastoral Housemistress having had almost ten years experience in two Prep Schools and one Senior Girls Boarding School. In my previous life I worked in Advertising before switching careers several times, prior to Radley I worked for a North Devon Estate agents. Free time is spent at my cottage on the edge of Exmoor. I love walking on the moor and spending days on the North Devon beaches with my Lurcher. 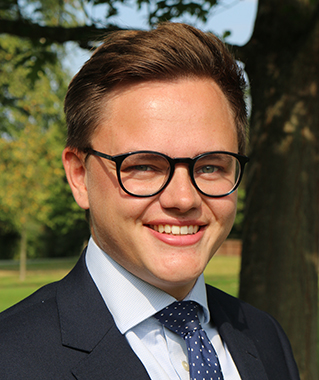 Ben Knowles
E Social Sub-Tutor
I joined Radley in 2017 after graduating from Durham University with a degree in Theology. I have loved all aspects of life here at Radley, and have enjoyed the range of opportunities that the school is able to offer. My first experience of boarding was during a summer I spent as a counsellor at a residential summer camp in New Hampshire. This showed me the enormous value in the relationships between boys and their mentors and as such, I am thrilled to be joining E Social as the Resident Sub-Tutor. Away from the classroom, I am a keen sportsman and have represented Oxfordshire at both hockey and cricket. I also coach Shell rugby, and occasionally can be spotted on the golf course.