F Social lies at the very heart of Radley and that is a good way of thinking about the type of boy who thrives here. In the very early days of Radley, what is now F Social was the original school boarding house.

The Dormitory was marked out on April 14th 1848, and came into use in January, 1849. It contained about seventy cubicles, which had originally had curtains instead of doors, and it must have been one of the largest dormitories in existence. The intention was that the ground floor should contain chambers for two or three Fellows and a Schoolroom.

From The History of Radley College

To this day the building still houses seventy boys and three house staff, and the ground floor Schoolroom serves as Social Hall where F Social Shells spend their prep time, but that is where similarities with the Victorian era end. Now it is only the fourteen Shells who reside in curtained cubicles, these days each enjoying the luxury of his own wash basin and radiator.

The fifty-five or so older boys are all housed in well appointed study bedrooms. However, despite all the mod cons, similarities remain in the daily pace of life for today's F Social boys. That is because F is so close to everything essential to life as a Radleian: Hall for meals; Chapel for spiritual well being; the Library for scholarly advancement - and also the Pitches of course.

F Social is a close-knit community; year groups enjoy each others' company and our newly refurbished Common Room serves as a wonderful gathering place where Cocoa is hosted, games are played and stories of the day shared. Social is very much a home from home for the 71 boys in F; our ethos is focused around kindness, courtesy and consideration - this is best summed up in the short phrase "we look out for one another". 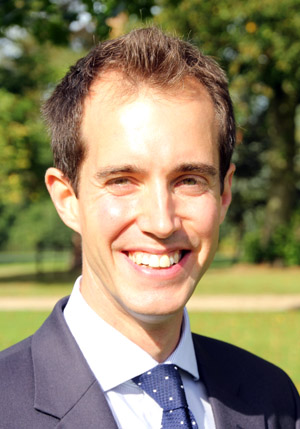 Christian San Jose
Geography Teacher, F Social Tutor
I have been Tutor of F Social since 2016. After studying Geography as an undergraduate at Hertford College, Oxford, I embarked on a short career in Financial Public Relations in the City. I then spent six and a half very happy years serving as an Infantry Officer in the Royal Green Jackets (latterly the Rifles), winning the Sword of Honour at the Royal Military Academy, Sandhurst, and being awarded a Mention in Dispatches for operations in Iraq. I have taught Geography at Radley since 2010, and was resident sub-tutor of E Social for three years. I used to be Head of the Army Section of the CCF but have since stepped aside and am now involved as an officer in that same Section. I am a passionate fan of both football (Chelsea FC) and cricket and coach the football 1st XI and the cricket 2nd XI. Rosie, my wife, teaches English at Our Lady's in Abingdon and we have three children, Ana, Nicholas and Esther. 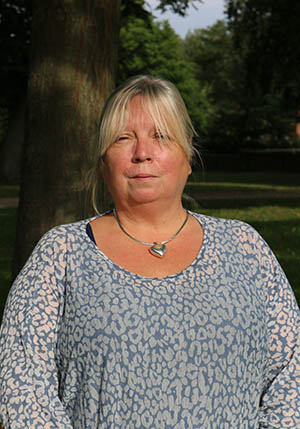 Debbie Myles
F Social Pastoral Housemistress
I joined F Social as PHM in September 2018. I have spent the last two years working at Harrow International School, Hong Kong. Previously to that I worked at Bryanston School in Dorset for seven years as Resident Matron. I am married to Stuart and I have one daughter and four grandsons. 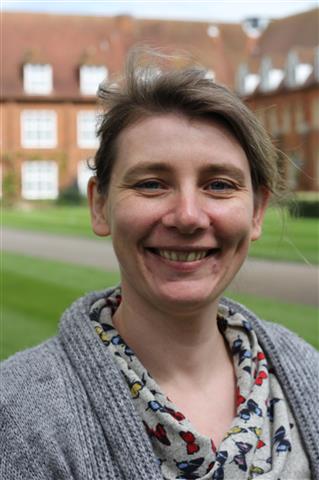 Anne Muhlberg
Head of Library, Master I/C of Sailing, F Social Sub-Tutor
I have been Head of Library since January 2014, having qualified at Aberystwyth University and worked in independent school libraries for twelve exciting years previously. Apart from running the Library, I am Master i/c of Sailing and am the F Social Residential Sub-Tutor.