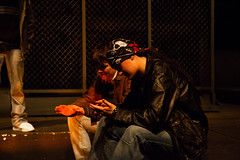 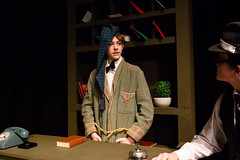 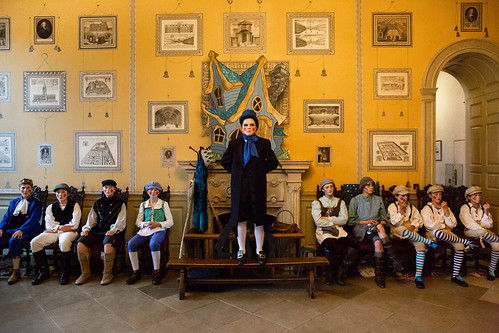 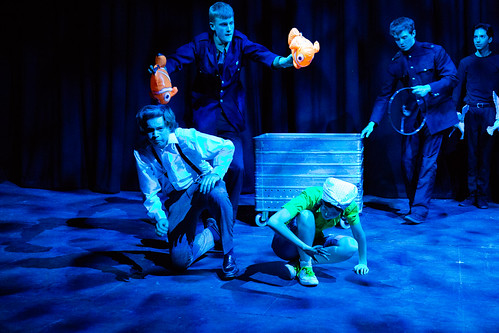 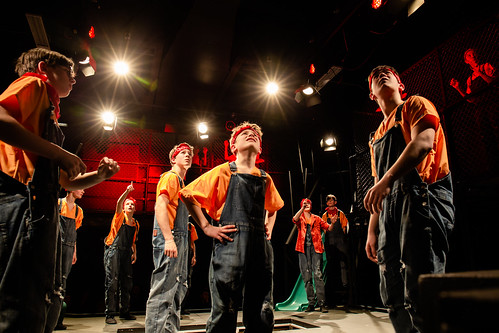 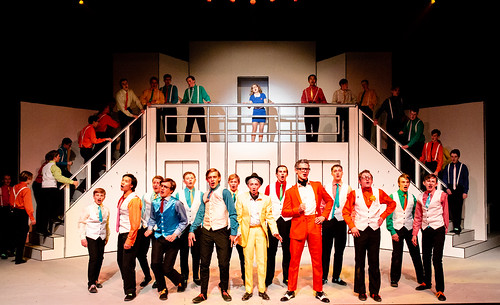 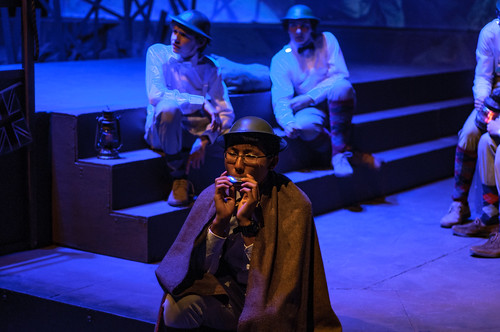 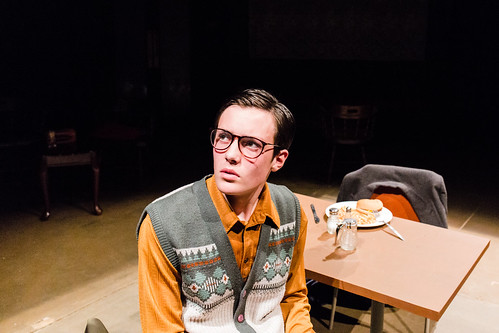 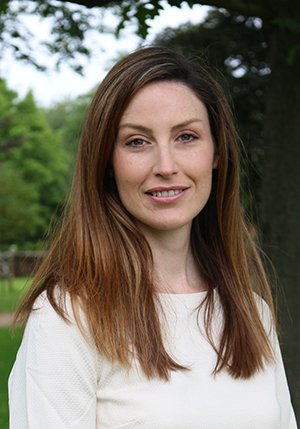 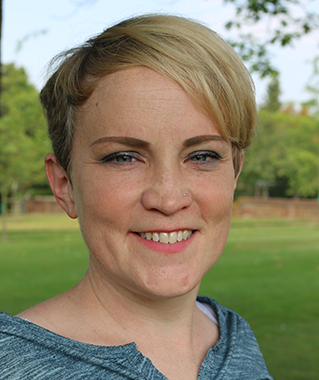 Amber Wiles
Head of Academic Drama
After graduating from the University of Warwick with a degree in Theatre and Performance Studies, I embarked upon a job working in recruitment in central London. The experience was excellent but I soon wanted to move back into the world of the Arts, taking up a place at the music college Vocaltech and becoming a semi professional singer for a few years, alongside taking part in musical theatre productions and being an officer in the Army Cadet Force, a pursuit that shaped my teenage years. Soon I realised that my skills were suited most strongly to teaching, the profession of both my parents and other family members, and I trained whilst working at Riddlesdown Collegiate in Croydon as a Drama and English teacher. After a break to raise my children, I became Head of Drama at Mascalls Academy in Kent, before joining Radley in September 2019 as Head of Academic Drama. I still enjoy singing and songwriting and have been lucky enough to record some of my music and perform live on many occasions. I live with my children Kira and Lex and Eric the greyhound.
upcoming events
More EventsMore Events
where next?