The Founders were inspired by the Oxford Movement in the Anglican Church to create a new type of school for boys based on Christian principles of brotherliness, reinforced by the beauty of the environment and of the furnishings and objects which surrounded them. Daily choral services in a finely decorated chapel were a key aspect of the school, and remain so today. In addition, each boy had his own private space, an enclosed cubicle within a dormitory: this was a pioneering innovation which was rapidly adopted by other leading English public schools.

The new school mirrored the social and administrative structures of an Oxford College. Thus the Headmaster is called the Warden, and the teaching staff originally called Fellows (Latin Socius), are now known as Dons. The boys were initially affiliated to individual Fellows for pastoral care, and thus became known as Sociales, from which Radley derives the unique name for its boarding houses: Socials.

The site chosen for the school was Radley Hall, between Oxford and Abingdon, built in the 1720s for the Stonhouse family. In 1770, Sir William Stonhouse commissioned Capability Brown to re-design the grounds. Elements of his design are still visible. The estate passed to the Bowyer family in 1795. After the school was founded, extensive building work took place, beginning with the Chapel (replaced by the current building in 1895) F Social and the Octagon, the earliest living accommodation for the boys, the Clocktower, now the icon of Radley, and the Dining Hall in 1910.  Building work has continued throughout the twentieth and twenty-first centuries.

The grounds are extensive, including a lake, a golf course (first laid out in the 1870s), woodland, and the games pitches which are reputed to be the largest continuous area of mown grass in the south of England.

Three histories of the school have been published, the most recent being No ordinary place: Radley College and the public school system, 1847-1997 by Christopher Hibbert, copies of which can be obtained from the school. The school also maintains extensive Archives. 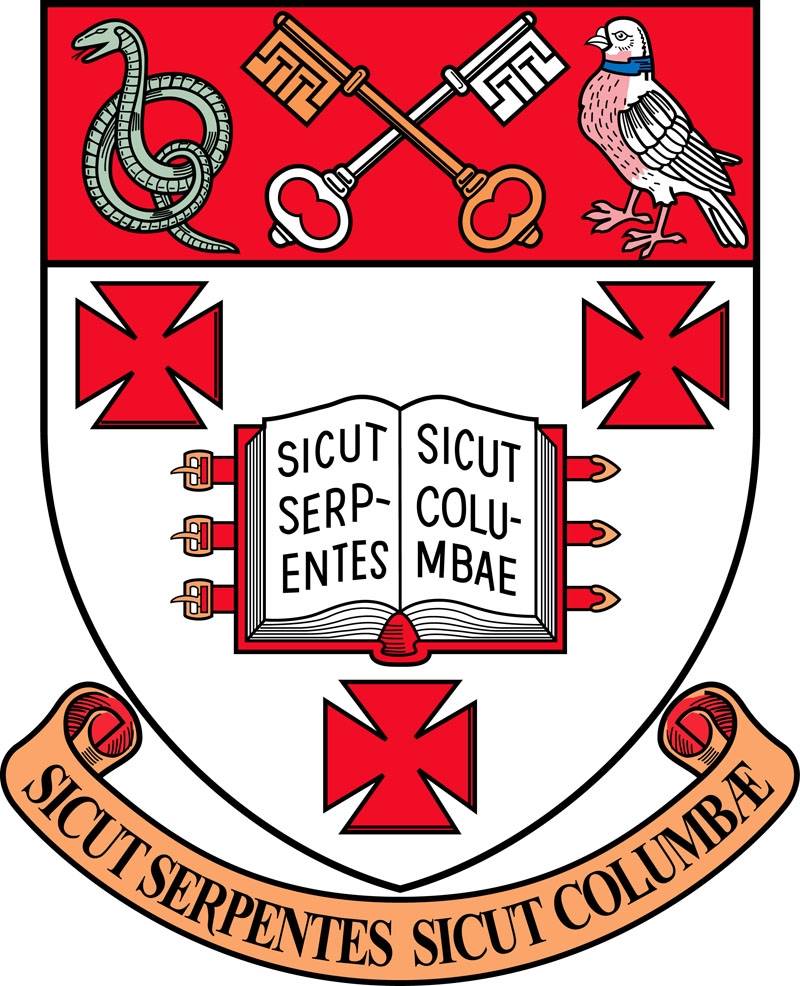 The College was granted Arms in 1908.

The Cross Keys are a reminder that the College is dedicated to St. Peter.

In Radleian Society
where next?