Radley’s Modern Foreign Languages department is proud of its history of encouraging large numbers of boys to develop their language skills at (I)GCSE and A level.

Boys joining Radley can choose two European languages to study during their first year in discussion with their families.

The current Year 9 French curriculum offers an opportunity to consolidate work done at previous schools and aims to ensure the boys have a firm grammatical foundation for the IGCSE course. For those with no exposure to French before they come to Radley, there is the opportunity of starting French with us as beginners.

The syllabus in German and Spanish is ab initio in Year 9 with the aim of providing a solid foundation for a two-year IGCSE course. Those with some knowledge of German or Spanish before they come to Radley can continue studying them in Year 9. We of course provide differentiated lessons for these pupils.

We encourage native speakers of French, German or Spanish to explore other languages in their first year, although the best option may be different for each individual. Private tuition can be arranged for languages that are not taught in the department 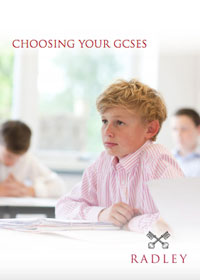 Choosing Your A Levels 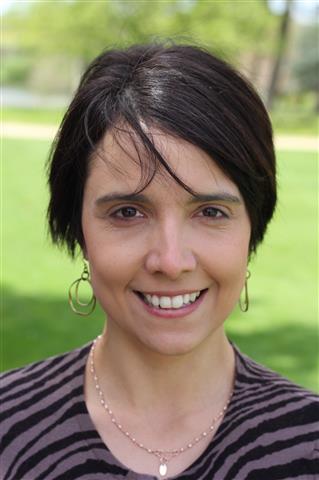 Gabriela Ochoa
Head of Modern Languages
I was born in Venezuela and came to the UK to do a Masters degree in History, Politics and Economics of Latin America at Oxford. I love sports and was a competitive swimmer for many years. I started teaching at Radley in 2007. 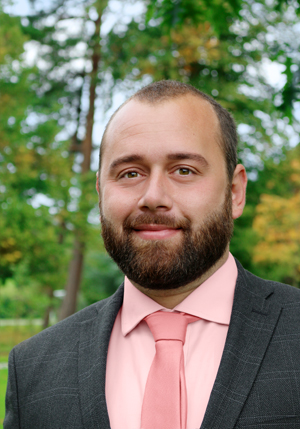 Andria Pancrazi
Head of French
A native of sunny Corsica, I moved to the UK five years ago to teach French at the University of Cambridge (Queens' College). After that, whilst completing a PhD in Nineteenth-Century Literature, Aesthetics and Translation Theory, I started teaching French at the University of Oxford (Jesus College and Oriel College). I am passionate about photography and I have been lucky to have my art featured in magazines and exhibitions internationally. 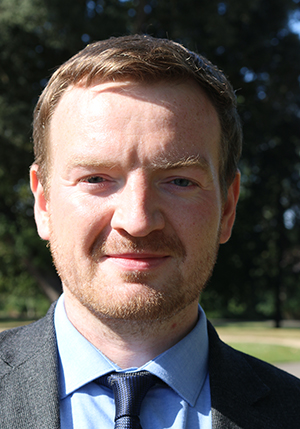 Oliver Astley
Head of German
I joined Radley in 2019 after teaching at mixed boarding and day schools in Bromsgrove and Ripon, where I also served as a resident houseparent. Previously a freelance translator and author of language learning materials, I travelled around Europe and found my spiritual home in Berlin following extended stays in Frankfurt and Austria as well as parts of Italy and Spain. In addition to languages and sociolinguistics, my interests include music, natural history and swimming. I hold a BA in German and Italian (UCL) and an MA in Translation, Creative Writing and Cultural Difference (Warwick).
where next?